Share a memory
Obituary & Services
Tribute Wall
Read more about the life story of Richard and share your memory.

Richard was born on January 31, 1947 to Friedrich and Mary (Leininger) Gebken and was raised in Burt, Iowa. He graduated as valedictorian of his high school and attended college at Iowa State University. After marrying, Richard and his wife DeLane moved to Maryland for his first job. They eventually settled in Columbia and Richard spent most of his career working for the U.S. Environmental Protection Agency until retiring in 2019.

Richard had many hobbies and interests. His talents included baking, cooking, fixing things, building computers, fly tying, and beekeeping. He was an avid apiarist (beekeeper) and enjoyed tending to his hives and sharing honey with family and friends.

Richard loved traveling and visited many amazing places including Egypt, Dubai, Spain, Italy, Germany, and France. He spent his free time watching cooking shows, playing video games, using tech gadgets, hunting Pokémon, and fishing and crabbing on the Chesapeake. He routinely cheered on his grandkids at dance recitals and sports events. Richard was also known for enjoying Starbucks coffee and spoiling his grandkids with their favorite cake pops.

Richard is survived by his son, Richard Gebken II (April); his daughter, Allyson Hawkes (Grahm); his five grandchildren Conner (15), Giselle (13), Grayson (11), Hudson (11), and Genevieve (9); as well as his brother DuWayne Gebken. Richard was preceded in death by his wife DeLane Gebken; his parents Friedrich and Mary Gebken; and his siblings Marie, Betty, Anne, and Paul.

For those that can not attend the Memorial Service in person may watch the live-streaming of this service on Thursday, December 1 at 2:00 PM by clicking HERE.

Video is available for this event 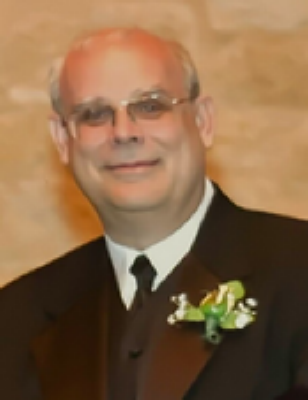