Share a memory
Obituary & Services
Tribute Wall
Read more about the life story of Eleanor and share your memory. 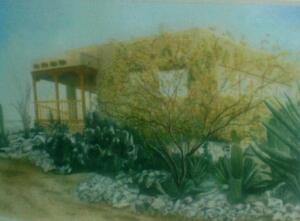 Eleanor Bancroft Warburton suffered a major stroke in November and after a short hospital stay passed away at home on December 6, 2022. Eleanor was born in Takoma Park, Maryland on September 17, 1934, and resided there until marrying Donald Leroy Warburton on September 5, 1954. After a few years, they relocated to Highland in Howard County, Maryland. Raising four children, two German Shepherd dogs, a Belgian Tervuran, multiple Siamese and assorted domestic cats, canaries and fish was quite the managerial nightmare, but she was always there for all of us. Add to the mix a large garden with the planting, picking, canning and freezing, the beginning of oil painting endeavors and the occasional night out square dancing and you have a life whose cup runneth over.

Moving a few miles to Fulton, Maryland in 1970 brought additional activities such as canoeing and even ice skating on the Patuxent Reservoir. In 1975 when most of her kids were in their teenage years, Eleanor began working at Westvaco Paper Company. Then, attended Howard Community College, graduating with an Associate of Arts Degree in Secretarial Science in 1979. (And yes, there is both an art and a science to being a good executive secretary.) Ten years later, she moved from Westvaco to Advanced Technology Research in Laurel, Maryland from which she retired in 1996.

After retirement, Eleanor concentrated her efforts on painting, the ever-demanding garden, and walking just about every trail in Columbia, Maryland with a beloved friend. After her husband’s severe stroke in 2016, she kept him in good spirits at home until he passed in January 2022. Over the years, cardiovascular medical conditions were challenging, but she took them all in stride, even working out at Kettle Bells in Fulton in her 80's.

She is survived by three children, Karen Fay Warburton, Brian Alan Warburton, Edwin Earl Warburton and a grandson, Neil Edwin Warburton. Eleanor is predeceased by her husband Donald L. Warburton and her son Leland Craig Warburton who passed in 2004.

A good woman, the salt of the earth, and who advised “To Thine Own Self Be True” will never be forgotten. 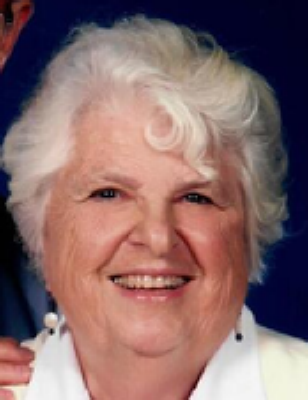